In a fascinating essay  that American author, critic and professor of film Chris Kraus wrote last year about what it is an artist can really get out of going to an art school, she mentioned the following:  “I’ve noticed a trend among students in certain liberal arts undergrad schools to move to New York or Berlin or L.A. after Grinnell or Reed College or Swarthmore. Not applying to grad school or art school is very neo-old school. And this is exciting.”

It is! Although in a different way then she meant here. Kraus named Berlin in the same row as New York and Los Angeles , as one of the most exiting art cities for aspiring artists to go to. She is right of course ( and not only because I live here). Like in NY and LA, there is so much happening here, art wise. And because we don’t want to miss a thing, here is an overview of the main events in the year to come.

transmediale:  February 3-7, in Haus der Kulturen der Welt
Crawle out from under wherever you are hiding for January, because the fun starts pretty soon! In February it is already time for the 29th edition of transmediale,  a festival of digital art, culture and performance. This edition, named Conversation piece,  promises to be an active one, instead of a fixed programme with a static theme. With four directions called Anxious to See, Anxious to Make, Anxious to Share and Anxious to Secure, the festival aims to explore the space that is created between thinking and acting, the moment just before the jump from the highest diving board. A moment full of potential. 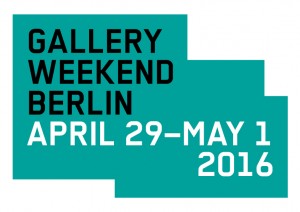 Gallery Weekend: April 29- May 1, various locations
With all this art in town, you would guess there is a booming art market in Berlin, but this is (although growing)not the case. That’s why in 2005 a group of gallery owners got together and invented Gallery Weekend. On a nice weekend in the spring, when the sun finally starts shining and temperatures are rising, art collectors from all over the world are invited, driven around and wooed with diners and parties to get Berlin on the collectors map.  For us normal folks it is a great opportunity to catch up on your gallery cruising because all the participating galleries open with new exhibitions and events at the same time. 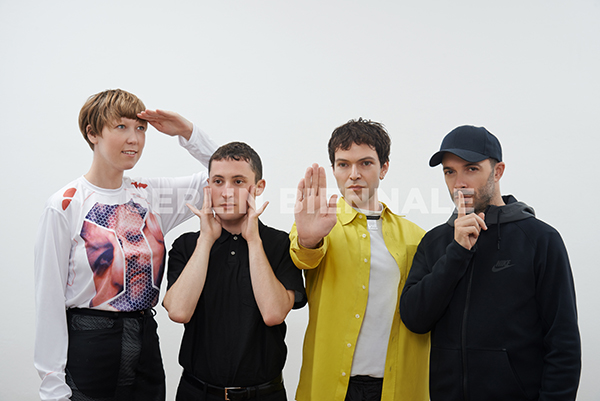 9. Berlin Biennale: June 4- September 18, in Kunst Werke…or not.
Yes! And this year it is double fun, because it is biennale time. The ninth edition, curated by the New York based collective DIS, sounds very promising. When a curatorial statement says that the biennale may or may not feature contemporary art , Kunst Werke, which is its main location, may or may not swap square meters with the Berlin Mall and performance may or may not be the future of advanced interior design, you are probably in for a treat. 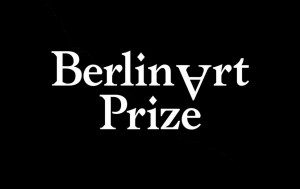 Berlin Art Prize: early summer or fall
Although there isn’t a definite date yet, due to funding issues, if all goes well, there will also be a Berlin Art Prize this year. It is is an annual award for contemporary art, and, what is really nice, open to all. No focus on young art (drag!), or only open for artist that have finished art school in the last 3 years (also drag!). The only restriction is that you have to live in Berlin. This does not mean, however that the bar is low. The selection is curated by a serious jury and the final exhibition from the first two years showed a great overview of Berlin art.

48 Stunden Neukölln: June 24-26, various locations in Neukölln
Like the Berlin Art Prize, the 48 Stunden (Hours) Neukölln Festival, that was founded in 1999, aims to put a range of art on display that does not have all the “normal”, formal restrictions attached to it.  It’s mission is to connect all forms of art with all layers of society, with an overall focus that it has something to do with or say about Neukölln. This year’s theme, Satt (being full, satisfied, and in a more negative way, that you had enough) explores this notion in for example the overflow of products in our daily life. What do we actually really need to be satisfied?

Rundgang Kunsthochschule Weißensee: July 16-17 and at the Universität der Kunste: July 22-24
This year the two major art school exhibitions are, thank the lord, not in the same weekend.  Now you have all the time to explore both  final exhibitions  a bit more peacefully. At the UdK, for example, there is so much to see every year, so much to take in. Now, if the weather is nice, you can also have a nice beer in the beautiful inner courtyard, instead of running to the next Rundgang. 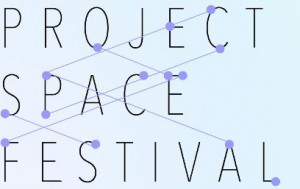 Project Space Festival: Whole month of August, various locations
The boring summer months, art wise that is, are over! With the coming of the Project Space Festival in 2014, there is something happening every day in August, in a project space somewhere in town. The festival gives you the opportunity to get to know the non- or less-commercial spaces of Berlin. Each of the selected 30 locations get one day to surprise the public with an event, that can be anything from an exhibition to a performance, screening or, as I still don’t get, something with food. 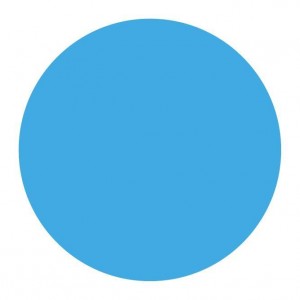 Berlin Art Week: 13-18 September with abc- art berlin contemporary: 15-18 September, and more…
Right after the relaxing and slow summer months, the Berlin art scene kicks you hard with the Berlin Art Week mid-September. This week explodes with events, multiple openings of all the big institutions, talks and several art fairs. Of the latter it’s abc- art berlin contemporary you might want to check out, not only for the location in Station Berlin, but also because you have an overview of what are presumed to be the top galleries of the city. So, prepare yourself. Do not visit any exhibitions in the weeks beforehand, stay hydrated, eat chocolate and most importantly, enjoy.